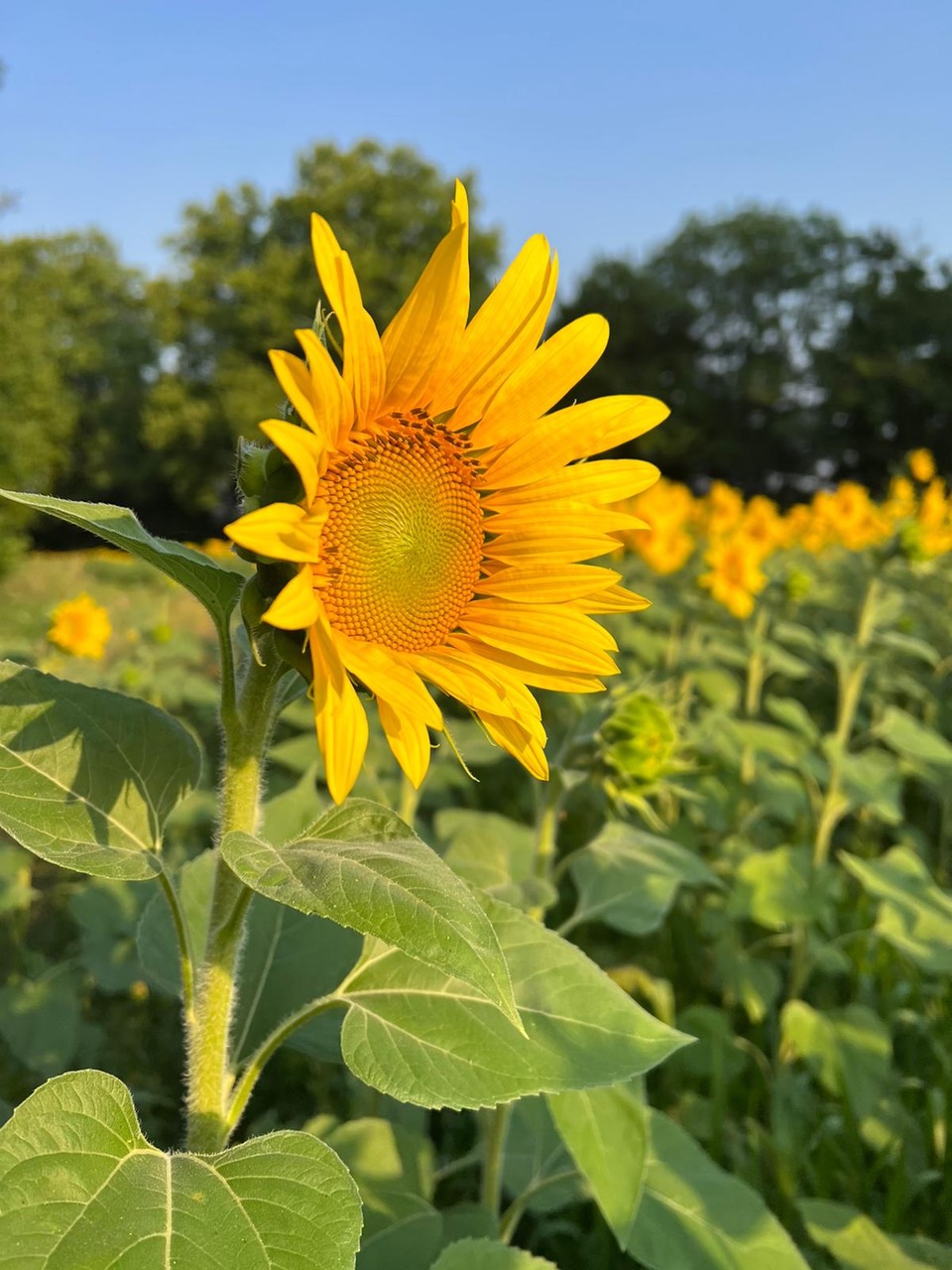 “How is it going with your big group house in France?” people ask me all the time. “Are you finding enough complexity there to keep you interested?” Sometimes their question has a hint of longing and sometimes more than a hint of aversion. But always the true tone of curiosity, as bright as the sunflowers blooming in the field across the way.

Somehow the foundation on which we had built this entire dream was trust. We didn’t have much in the way of agreements or rules or protections against things going terribly wrong. None of us knew all of the others well. And yet here we were, in this big old French house we’ve bought together, inching our way forward through the cold winter and the muddy wet spring and into the blazing hot summer. We decided that we needed a week together to strengthen our foundation and make some more agreements.

Thus, our community retreat. We asked the amazing Debbie delaCuesta to help us have the conversations we had been not having, to clear the conflicts that fog our ability to see each other fully, and to make decisions that were ripe after planting and tending the seeds of this community for nearly a year.

On Tuesday morning we sat in the circle in the half-light that is what the house looks like in a raging heatwave, the shutters and windows closed to keep in the night’s cool. Two of us were on zoom, perched on a screen on an ottoman, and one on each side minded the computer, turning it to face whoever was talking in that moment.

Debbie set the scene for us. She connected us to the present moment, had us check in with our minds, our hearts, our bodies and to name our experience of now. She urged us away from the story of explanation and into the simple expression of sensation and emotion: the what without the why. She had us gaze into each other’s eyes and connect fully.

Debbie introduced us to the idea of “the Law of Three” from the Armenian-born spiritual teacher G. I. Gurdjieff who wrote that in any alive system there are three forces of creativity. First is the force that creates (the “affirming force”), and in the face of that creation, a second force arises that opposes (the “denying force”). When those forces are used unwisely, they simply cycle around and around and around, creating stuckness, unproductive conflict, or, in the worst case, war. We get locked in an “insanity loop” and find ourselves doing what we did before, only harder. When those forces are used wisely, though, they open up to the third force, the reconciling force, that space of creativity and possibility some people also call “the third way,” where something that was neither the first nor the second force arises. This is the space of true growth and creativity.

Easier said than practiced. We sat in our circle and surfaced some of our conflicts. We talked about money, about belonging, about power. Sometimes we got angry at each other and spoke fiercely. Other times, almost in whispers, we shared our deepest fears with one another—that we weren’t enough, that we would be abandoned, that we would not be able to stand in our power or our fullness and be accepted. Sometimes we cried because there was so much heartbreak in the room, and sometimes we cried because there was so much love.

In the evenings pairs of us cooked for all of us. We sat at our big table and offered our gratitude and told our stories. We laughed until we could hardly breathe, and we discovered as we went along that what was most funny had been that which was once most tender. We were metabolizing our vulnerability into connection and joy.

We made decisions and agreements. We chose the color of the new kitchen cabinets. I think we chose the drawer pulls, though the denying force there might not have fully come to be reconciled. We agreed to roles, having Meg as our chief steward and Alexandra take charge of the (growing) number of small renovation projects that are making our heads spin. We agreed to try to never gossip about one another but to talk it out together. We agreed to try to remember that when we felt triggered by someone else in the community, that was our problem and not theirs.

Perhaps more than anything, we agreed that while our attention is often distracted by what’s going on with our monetary capital (as anyone who knows anything about heating and renovating an old building would understand), it is just as vital for our attention to be on the amount of our capital investments of connection. There is hygiene to take care of the buildings, and there is hygiene to take care of our relationships. We might not have the same instant feedback as when we run out of oil, but the chill of our neglect will be far more dangerous to this project that has called us all.

And then it was over. We sat in our last circle, in the raggedy space that will become our new community kitchen, the tape marks on the floor the ghost of counters future. And perhaps more than anything else, we saw what this community could be. We are the denying force to the separation and loneliness and acquisitiveness of the world. We are an oasis of possibility, a reminder of what happens when we come together with kindness, trust, good will, and the profound effort required to deepen relationships. Each of us has been called somehow into this dream of building a home of connection, of refuge, of welcome. We are far from perfect—where would the laughter come from if we were perfect?—but we are whole. And perhaps the force of our work together to try and build this little community in the south west of France will somehow spill into the roots of the old trees, into the water of the little stream flowing out to the river, and will create something reconciling for more than the eleven of us who sit in the circle today. Perhaps the world will change a little because we lived and worked and loved in this way. Perhaps it will not. But we will never live knowing that we could have tried and didn’t. That will be much.

(If you enjoyed this reflection and you’d like a little more on how to live into the fullness of your humanity, you might want to check out the book Carolyn Coughlin and I have just written: Unleash Your Complexity Genius. You can preorder it here.)

One thought on “Cultivating Community ”