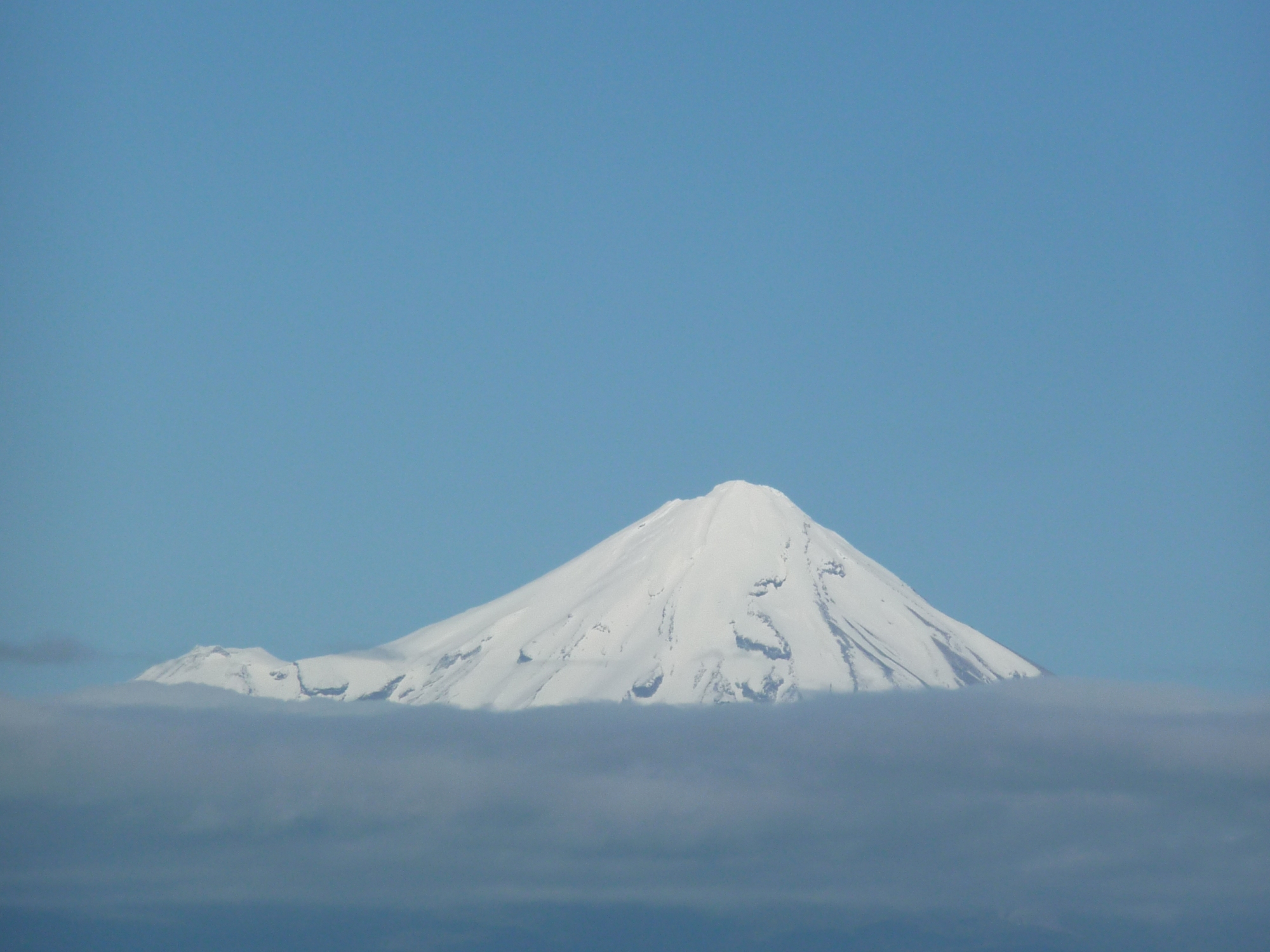 My lovely sisterhood has gone, back to their lives and their wondering about their own bodies. The sun sparkled springtime yesterday and today the clouds growl and the earth actually shook last night (a 4.4 earthquake at 3.35 am—but I was awake anyway). My trips to the beautiful river of light have dried up; my mind is too spinny to feel the rest of you, and so I lie awake and fret and ponder. The outpouring of love in comments and emails and texts from all around the world has been amazing. Thank you thank you. I hear your message: my breasts don’t define me, and you are sure that I will be the same Jennifer that I was before. I am grateful for your support and your confidence.

And, as I was showering this morning, it occurred to me that a tiny percentage of you who wrote have ever even seen my breasts. I mean, it’s not like I’m a lap dancer and I need these two breasts to make a living. These are mine, and no one else particularly cares whether there’s a prosthesis under or over my skin. Your letters and comments have fully convinced me that your opinions of me will not be changed. Michael is clear that he doesn’t mind particularly either. The kids obviously don’t care. That leaves me.

So it is the relationship to myself that I am most watching. It is about what I see in my body and what I feel about myself that matters. As I explore these ideas through the blogs and writing of other women, I find I am not alone. In this private mourning, there are thousands—perhaps millions—of women. Sure there are those who march along carefree, one breasted or no breasted. But there are those women who write of not being able to look in the mirror, of dressing in the dark, of never looking down while showering.

The ones who are carefree talk about feeling courageous and powerful and strong and not defined by their breasts. I love that they feel that way, and I wish I felt that way too.

Right now, I don’t. It’s not like I feel “defined” by my breasts. That might be what makes the deep pain I’m feeling so odd. For much of my life I haven’t even liked them much. I was an early bloomer (the opposite of my Aunt Patty as you can tell from her comments on the last post) and was told in sixth grade that I had the second biggest boobs in the class and the boys were only interested in me because of that. This story played out several times during my adolescence, most notably when a boy at the ice rink said he began to notice me when I took off my loose sweater and there was a tight turtleneck underneath. That would have been a demeaning thing to say in many ways, but I married him anyway. These breasts were big and awkward and heavy. They got in the way when I rowed. They required massive bras.

And then, they grew! I couldn’t believe it! When I was pregnant with Naomi, I walked into the lingerie department at Nordstrom, and the woman there took one look at me—I mean, I hadn’t even gotten to the desk to ask for help—and said, “There’s nothing for you here.” I ended up in one of those specialty bra places where old women with pins in their mouth and tape measures around their neck keep pushing at the mounds of flesh with irritated faces.

And then my milk came in. Oh my goodness. I was horrified! No one had ever warned me about the shock of first neon yellow colostrum coming out of a body part I had always considered solid flesh. I had to sit down and try not to pass out. My mind instantly went to Murphy Brown (remember that show?) quipping that it was as bizarre that her breasts made milk as it would be if a man’s elbows made bacon.

After they were done with their nursing (which I loved), my breasts settled down. They became a reasonable size and didn’t get in the way and I found them pretty enough. When I was diagnosed with cancer, I was also diagnosed as having “pendulous” breasts with “unsightly large” nipples (talk about adding insult to injury). I hadn’t been thinking about those things; they were just a part of me. They had attracted the boy and given me pleasure and fed my beautiful children. And now one of them was trying to kill me.

Three years ago, I never considered not getting the left breast reconstructed, even though there are various horror stories about the different forms of reconstruction. The right one was lifted to match its new fake cousin (“I cannot match a pendulous breast,” Stan told me). At first the new breast was a horror to me. Hard and uncomfortable, the foreign blank, nipple-less orb sat numbly on my chest. It got filled monthly with salt water from what looked like a bike pump. I was being constructed.

It wasn’t until I tattooed it that it became my own. And then, after some weeks of design and some hours of pain, I loved it. My created breast took its place in my happy body image and I felt strong and courageous and like I owned the thing.

And now it goes.

I have made a scale of emotional wellness in relationship to the new me that we’re constructing—in my head and in my body.

The low point of the scale is what I’ve read on the internet: Dressing in the dark, not wanting me or anyone else to see me naked. Hiding from even myself and feeling mutilated.

The midpoint of the scale as it’s currently constructed is using my external fake boob and feeling good enough in clothes to not hate the way I looked. Hiding the absence but tolerating my form in private.

But thanks to some questions and perspectives from Wendy and thanks to this very cool art project (http://www.monokini2.com), the top end of the scale is not about hiding my new body from anyone. It’s about finding the ways the unibreasted woman is sexy and alive—an unusual but not offensive body shape, not needing to be hidden or disguised.

I am far away from that now. I am still exploring what it all means to me, and why it hurts so much. Right now, my left breast is healing from the third surgery, 10 days ago. And in just under three weeks (on 22 November), it’ll be gone. Another chapter will open in the story of my body and my breasts and my mind. I have no idea how it’ll go. I’ll be grateful for your company along the way.

[Photo today of a visit many years ago to Mt Taranaki–a spectacular, single breasted volcano]